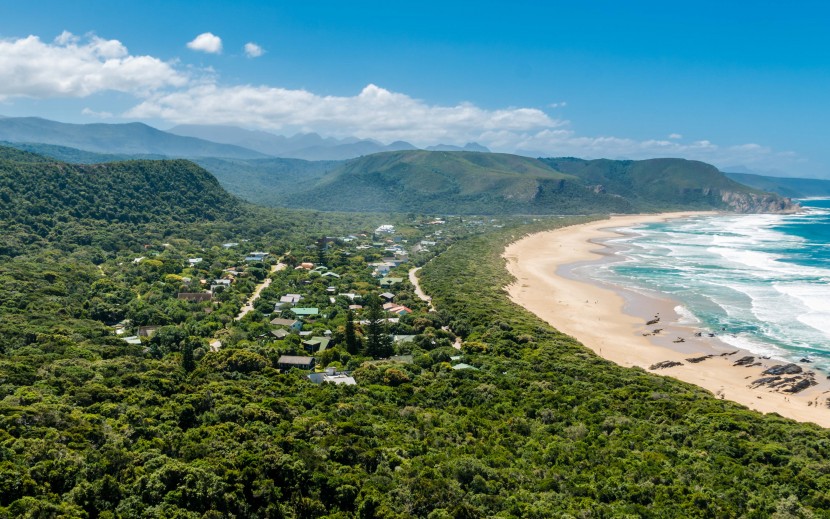 The Garden Route. Hence its vegetation and wildlife also called “The Garden of Eden”. A road along the South African coastline – stretching from Mossel Bay to Storms River. An amazingly versatile and stunning route through the Western Cape of South Africa. This blog post is written in dedication.

Well, I am travelling South Africa by Baz Bus. It is basically a hop on hop off service that offers multiple stops across the country. It also covers the Garden Route. Along the route I took a stop in Mossel Bay, Wilderness, Knysna, The Crags, Nature’s Valley and Storms River Village.

I personally have a love/ hate relationship with the Garden Route. See, the Western Cape of South Africa is very westernised and so is the Garden Route. It feels like America or Europe. Not like Africa. It especially doesn’t look like Africa too. But, if you dig a bit deeper, you will find Africa. The true one. The untouched one. Full of culture, heritage and pride. A good example here are the Townships, which still live by their culture and also certain Africans I met along the road who are aware of their heritage and have a strong African pride. The reason why I love this untouched Africa so much is my interest in different cultures and because it is the cradle of humanity. Furthermore, you will find every possible religion here. From Rastafarians to Jews and from Hindus to Christians. All living functioning side by side.

Then there are also a few components which make this road unique: the vegetation, topography and wildlife. Pine and tropical forests, beaches, lakes, rivers, sand dunes and of course, the two oceans. The Garden Route is home to over hundreds of birth species in all shapes, sizes and colours you can possible imagine. But you also find further wildlife like elephants, leopards, snakes or bamboos. It is also very well-known for whale and dolphin watching. I took quite a few hikes in the area and must admit that they were some of the most beautiful ones I have ever done. The one I especially would like to mention is the St. Blaize Hike in Mossel Bay. It stretches for 12 km along the coastline and has some of the most specular views I have ever seen.

I hope you got a first idea whether the Garden Route is a place worth visiting. I certainly hope to visit the Garden Route another time, simply to catch up with all I missed. There is just so much to see and explore. Attached a few pictures to put my words into context, especially what I meant by westernized.